You know, I could never be a professional athlete 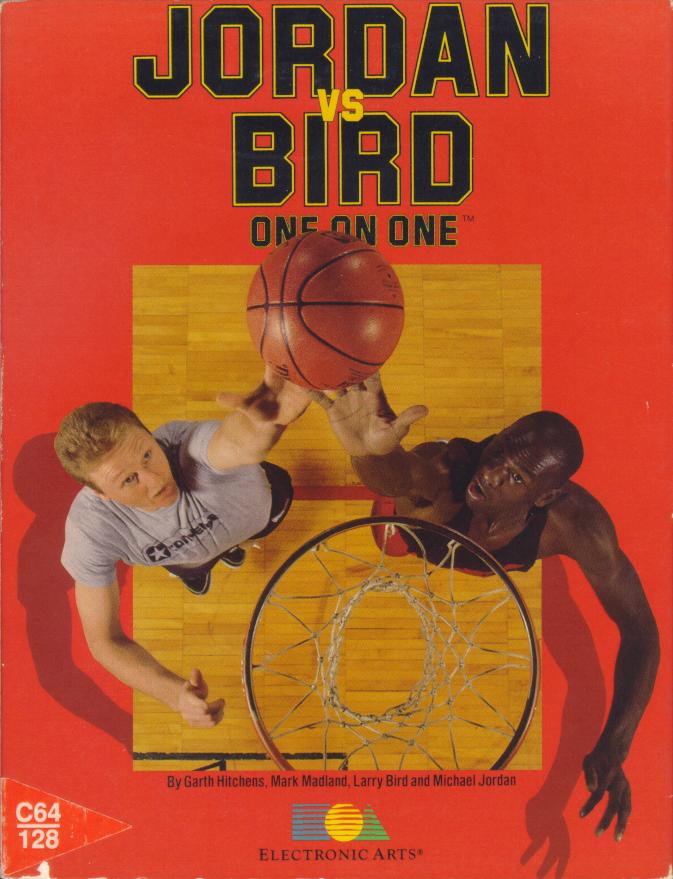 Outside of being a fluffer on a lesbian porn set or the guy who gets to unceremoniously cancel Tyler Perry's shit-stain of a sitcom - being a professional athlete has always been my dream job, until recently that is. I can't tell you how many times in the last year or so I felt like Michael Jeffrey Jordan, posting-up some douche-bag at my local YMCA - only to illegally hook him with my off hand while spinning, going baseline with a finger-roll so pretty it could have its own modelling career - afterwards angrily looking at my defeated opponent like that motherfucker just stole my last french fry. Believe it or not I'm currently on a local softball team, and even though its of the "slow pitch" variety - I've been known to hit batters who crowd the plate or look at me funny when I'm pitching. Not only that, but when I hit home runs I pose for a few moments on some Barry Bonds shit, looking at the disappearing ball the same way I look at chicks who don't reciprocate oral - and as I'm rounding the bases I make sure to tell the pitcher "I just gave some kid a souvenir, you piece of shit!!!" Many a winter afternoon I've channeled the spirit of the great Walter Payton, forcefully stiff-arming would-be tacklers and punishing them every time I lower my right shoulder mid-run - I won't even get into my defensive skills, close-lining ball carriers and whatnot - even though we do play touch football. A game that I just picked up like golf, my favorite pastime as of late is hitting a crushing Tee shot or sinking a put - and if my Public Enemy T-shirt didn't already make the onlooking golfers uncomfortable, me screaming out "Zebra Woods bitches!! - That's right, "Zebra" - I'm not scared to claim my blackness god-dammit!!" doesn't help matters either. As much as I emulate my favorite athletes during my own sporting misadventures, after some thought I've come to one final conclusion - that I would never become a professional athlete.

OK, the word "never" is kind of final - lets just say that being a pro athlete isn't exactly my dream job any more, but I'm not doubting the fact that making millions of dollars a year would fill up my "social calender" - so to speak. It's just that there is so much bullshit you have to deal with, especially being a black athlete. I stated this on another blog, but the media's overreaction to Clinton Portis' comments concerning Michale Vick's dogfighting and Allen Iverson's rap album back in the day is proof that the media will pounce on the black athlete at the drop of a hat. Shit, even though there are legitimate reasons to hate Kobe Bryant - but the media has duped usually well informed black folks into hating the guy as if he had a hobby of sodomizing nuns while wearing a Klan hat - for reasons that they don't even understand I bet.(Don't believe me, just ask them) But to be honest, there are other reasons I couldn't be a professional athlete - here are a few.

I'd use a cliche machine during interviews: I'm simply amazed that its an obligation for athletes to give post game interviews, I know they are paid handsomely - but it would just seems like one monumental waste of fucking time to me.(Akin to the time I smooth talked a lesbian for an hour before she told me that we were both on the same dietary plan.) Most of those interviews are as uneventful as a lil Wayne freestyle anyways, cliche's oozing from their collective mouths like suds from a washing machine after too much detergent was used - what a time eater, there's expensive blow-jobs to get and livers to ruin for Christs sake!! That's exactly why I'd hand every reporter within eye-shot something that I call "The Cliche Machine" - an ordinary tape recorder that emits already recorded messages like: "The Best team won today", "You win some you lose some", "I couldn't have done it without my teammates" and other silly shit that I'd probably roll my eyes while saying if I was actually there in person.

I'd be candid at the most inopportune moments: I imagine that I'd find it rather difficult to blog on a regular basis if I actually played for a professional sports team, who would have all the time between games and penetrating young starlets to be online? - so I know that I'd be itching to express myself somehow, no matter the venue or how publicl. During my acceptance speech at the "ESPY's" I'd veer off the obligatory "thank you's" by waxing poetic about how Alicia Keys gave me a venereal disease in the Bahama's, I can see myself spewing some hateful diatribe about President Bush where I call him a "miserable cocksucker" at "The Kids Choice Awards" - maybe even talk about a conversation I had with Ice-T where he convinced me to go from Nubian sisters to bleached blonds, at the NAACP Awards of all places.

I'd take on-court fights, off-court: I'm embarrassed to admit this, but I've been known to hold grudges longer than the ones Muslims hold against pork-chop sandwiches - so many altercations have been started, as an adult mind you, after I uttered the sentence "Why don't you try and take my lunch money now motherfucker?!!" I also physically assaulted a man who I had fought 5 years ago in a restaurant of all places, while he was with his wife by the way - the way he just sat there as I violently mushed him, and by his wife's pleas of "Why don't you just leave us alone??!", I suddenly felt like William Zabka in "The Karate Kid".(or "Just one of the Guys", or "Back to School") That's why I'm certain that if I was a professional athlete, regardless if I emerged from the on-court altercation as the victor or not - I wouldn't let it go and would spend my entire off season plotting against that motherfucker. I don't care if he is hosting a celebrity golf tournament, I'd emerge from the bushes to tackle his ass on the 9th hole - smacking him around with the flag stick and whatnot. Visiting sick kids in the hospital for publicity? I'd infiltrate the premises with doctors scrubs, just so little Jimmy can see what a real ass-whipping looks like before he passes on.
Posted by The Humanity Critic at 1:30 PM

Yo! I didn't even read the post, the picture of Jordan vs. Bird just sent me and all my 30+ co-workers back to 1988-1990 when we played Jordan Vs. Bird on the p.c.! The twenty somethings had no idea what we were talking about.

worst sports cliche which they seem to brainwash every single steelers player with: it is what it is.

that Jordan vs. Bird image brings it all back as well, ...completely forgot about that until now.

You are...special to say the least lol!!!!
"Zebra Woods bitches!!"
"Miserable cocksucker" at "The Kids Choice Awards"
"William Zabka"
"I'd infiltrate the premises with doctors scrubs, just so little Jimmy can see what a real ass-whipping looks like before he passes on."

Totally agree with you on this HC aside from the violent outbursts..LOL.

but yeah after a while you can even almost always say beforehand what said athletes are going to utter in their post-game interview.